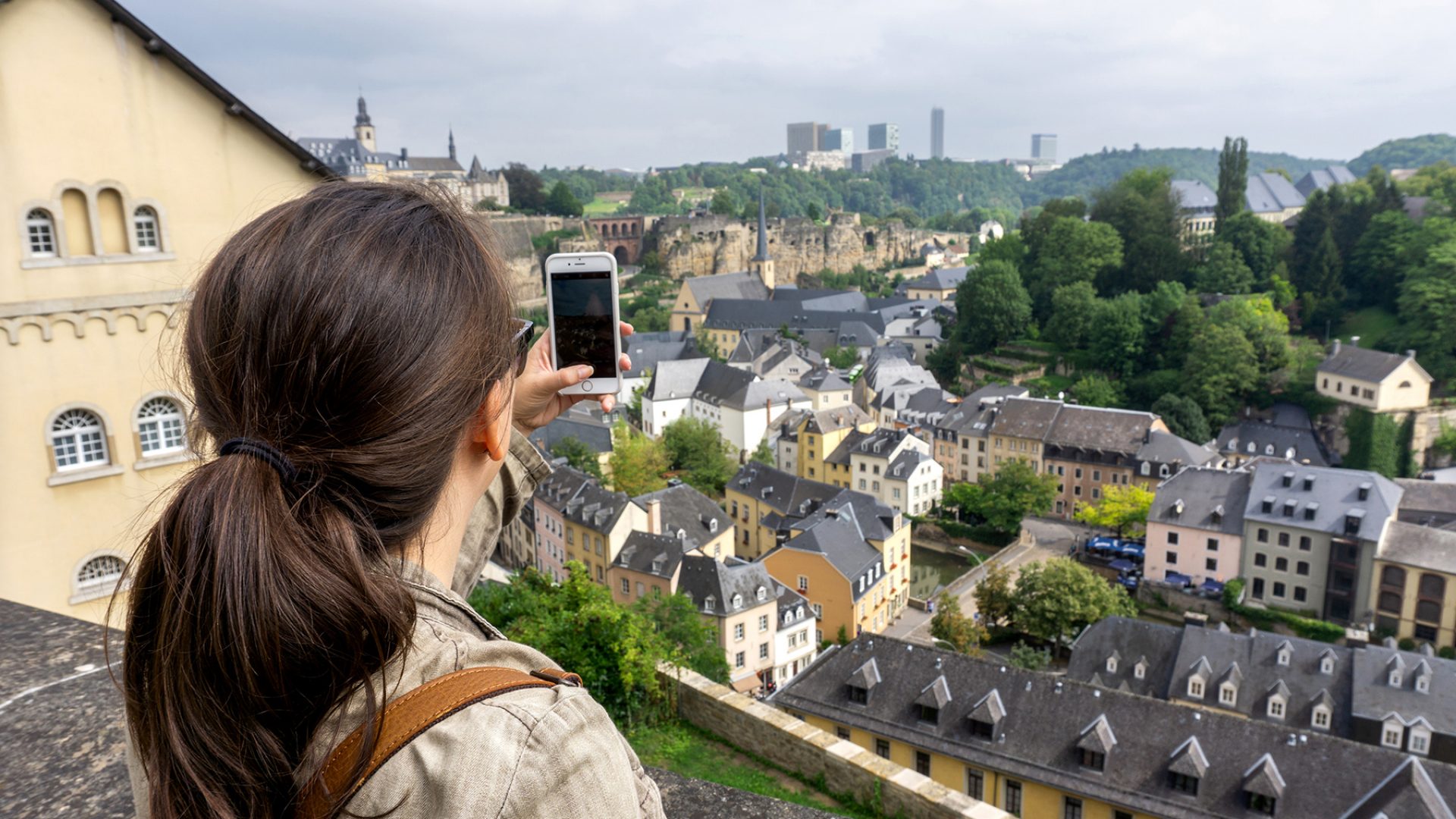 The Grand Duchy of Luxembourg is surrounded by Belgium to the west, France to the south and Germany to the east. The country is literally blocked in, and per capita is the richest country in the EU. It is also one of EU’s smallest countries, comprised of rolling hills and forests. The most major areas of Luxembourg’s economy in 2012 were the financial and insurance activities (24.7%), wholesale and retail trade, transport, accommodation and food services (17.8%) and public administration, defence, education, human health and social work activities (15.7%). Both for export and import, Luxembourg’s main partners are Belgium, Germany and France.